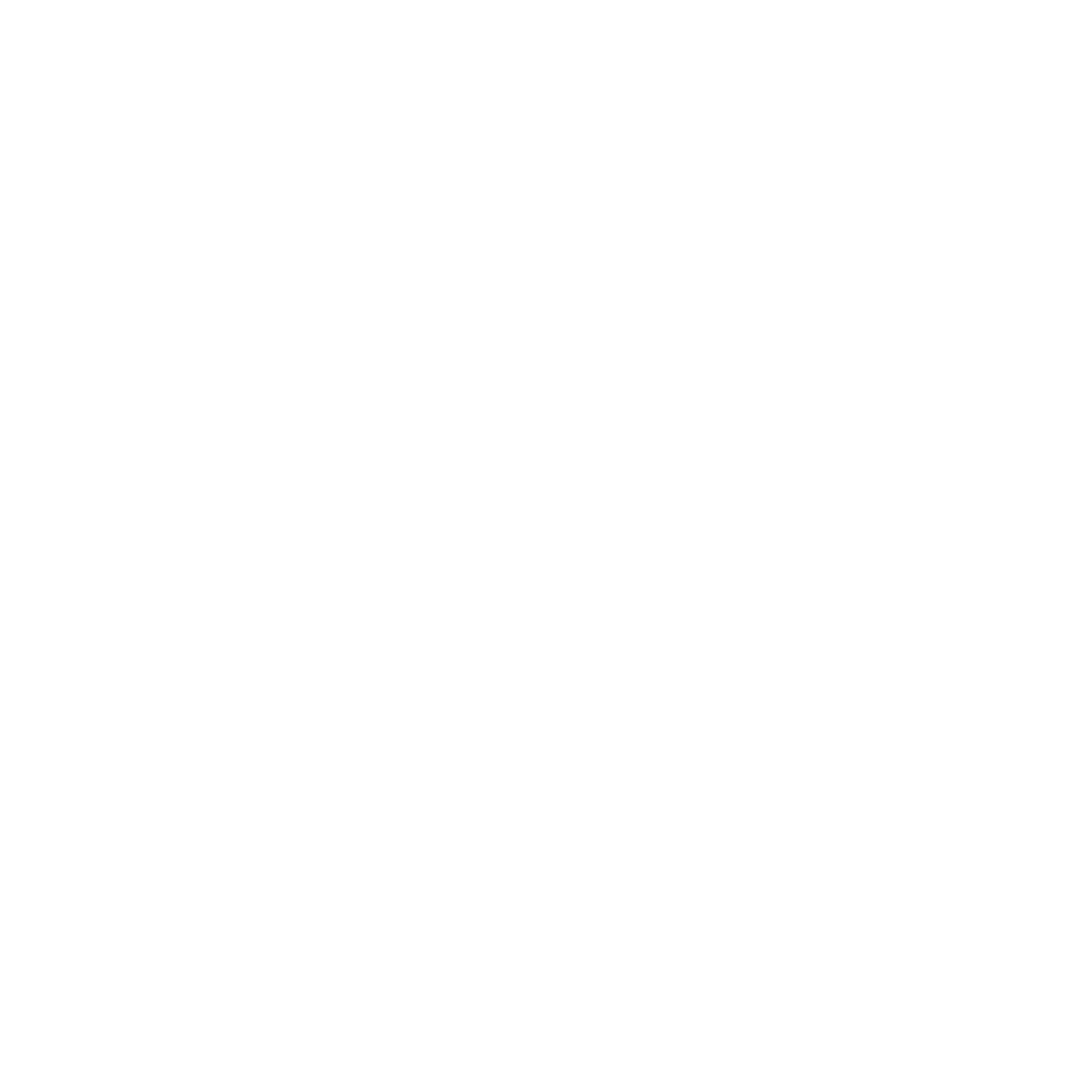 Rob is a barrister in private practice and a Sessional Member of the Queensland Civil and Administrative Tribunal. He is a long time golfer, a member of Royal Queensland Golf Club since 1974 and has served on its Board on numerous occasions. He has also held the positions of Captain (1997 – 1998) and Vice President (2015). Captain (non-playing) Pennant Team Division 1 Champions (1997 and 1998)

Rob comes from a golfing family and has been playing golf most of his adult life. He started playing hickory golf in 2009. He has played in a number of championships including the 2017 US Hickory Open Championship as well as numerous Queensland and Australian championships.

Philip is a Director of Town Planning and Survey company based on the Sunshine Coast.  He is a life long golfer and has been a member at Royal Queensland Golf Club since 2017.  Philip's interest in golf started in Toowoomba at Middle Ridge Golf Club were he was one of the first group of sub-juniors playing in the 1960s.  After Saturday morning junior events Philip would caddie for the members (for $2, a bowl of chips and a lesson in the proper use of colourful language).  Sunday and school holidays Philip would be back at the club working in the pro shop, cleaning clubs, setting out the daily events and learning everything he could about the culture of a golf club.

Philip's interest in hickory golf started when he joined RQ and he has been an enthusiastic participant ever since.  Despite regular attempts, to date Philip has won nothing... but there is always next month.

Before semi retirement as a life long taxation practitioner, Bradley was Senior Partner at Tatnell DLS (1991–2017) and prior had been employed by Touché Ross and also Price Waterhouse. Bradley is a long time golfer who has been able to achieve single marker status, but only started playing hickory golf in 2017. He is a member of The Brisbane Golf Club, since 1988 and as a youngster in the late 1970's was often found playing its "West Course" (whilst his parents were playing the members' only main course). He is also a member of Royal Queensland Golf Club, since 2018. Notable achievements include:

Alan is an avid golfer with a pure love of the game. He is a member of The Brisbane Golf Club (BGC) and has been Captain there since 2018. He is a single-figure golfer who has had a hickory shafted putter in his bag since 1992. Taking up hickory golf in 2009, Alan has had many notable successes. And in 2019, he sold his modern clubs  playing exclusively with hickory shafted clubs. His notable achievements include:

Alan's other notable accomplishments with hickories include three sub-par 18 hole rounds in competition (all at different courses) as well as two Monthly Medals at BGC. Alan's influence and significant successes have helped hickory golf prosper at BGC, in Queensland and around Australia.

A member of Nudgee Golf Club, Ross plays exclusively with hickory clubs. He has a great interest in hickory golf, is an avid collector of playable sets and also our resident repairman and supplier of hickory clubs to our members. Notably, Ross won the 2018 and 2019 Queensland Hickory Shaft Net Foursomes Championship.

Now retired, Arthur was once a company director and president of retail, commercial and community service clubs around Queensland and Australia. His golfing history commenced in 1944 at the age of ten years in the small Victorian country town Avoca. In fact, he and his brother were responsible for preparing the sand greens of the time for the prestige of Saturday play.

In 1960, Arthur was a member of the Nudgee Golf Club, later joining Royal Queensland Golf Club in 1973. With a vigour, he continues to enjoy many highly regarded courses in Australia and overseas. Notable USA destinations have included: Doral, Cyprus Point, Pebble Beach, Olympic, Spyglass and Bandon Dunes Golf clubs.

Arthur's interests include the study of golf course architecture, particularly the work of Dr Alistair McKenzie, and the first ever Grand Slam Champion, Bobby Jones. He maintains a strong interest in the history of golf and its development, especially hickory golf, from manufacturing to playing as well as the time honoured traditions and modern developments. His notable wins include:

After 30 years in the Australian Defence Force Ross made a career change to Golf Club Management. He spent three years as Genaral Manager at Kooyonga Golf Club in Adelaide and then 15 years as General Manager of Royal Queensland Golf Club. He is now retired.

He is an avid golfer and keen student of Golf Course Architecture and the History and Traditions of the game.   His first set of clubs were hickories and he now makes and repairs hickory golf clubs.

Bruce Collins (Brooza to those who know him) has been a proud member of the Brisbane Golf Club for over 35 years serving 2 terms on the committee in the early 2000’s.

Bruce’s passion and love for the game of golf has now been transferred into full-time Hickory golf. When asked why his answer was simple…”it’s not just the art of shot making and the history that hickory brings….it is also the enjoyment playing with likeminded HGQ members who understand what true golf is all about ''.

Bruce hopes to expand on his tentative start into Hickory golf where he feels fortunate to have won the Queensland 2020 and NSW 2021 Hickory Shaft Net Trophies as well as the 2021 Queensland Hickory Shaft Gross Foursomes Championship. 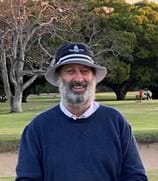 Having Scottish forbears on both maternal and paternal sides, with surnames Scott and Saw respectively, Andrew was a Founding Member and Captain of Australian Golf Heritage Society (Queensland Chapter) from 2014 until 2020. His golfing career began at age seven or eight on Victoria’s Mornington Peninsula — playing with a set of a cut-down George Nicoll hickory-shafted ‘Indicator’ irons, inherited from his paternal grandfather. He was introduced to the lore, legends and etiquette of the game by his loving grandad Albert, father ‘Jack’ and uncle ‘Teddy’ Saw (an expert club-thrower), while playing Portsea, Sorrento, Mornington, Rosebud and Flinders Golf Clubs. He is currently a member of Royal Queensland and Lowood & District Golf Clubs.

With a background in education and the arts, Andrew's eponymous Bowen Hills art gallery has specialised in contemporary Australian, Polynesian and Melanesian art since 2000. For the fifteen years prior, he worked in R&D software development in the IT sector — both locally and in the USA. Preceding that he worked as a federal public servant.

Rob is a barrister in private practice and a Sessional Member of the Queensland Civil and Administrative Tribunal. He is a long time golfer, a member of Royal Queensland Golf Club since 1974 and has served on its Board on numerous occasions. He has also held the positions of Captain (1997 – 1998) and Vice President (2015). Captain (non-playing) Pennant Team Division 1 Champions (1997 and 1998)

Rob comes from a golfing family and has been playing golf most of his adult life. He started playing hickory golf in 2009. He has played in a number of championships including the 2017 US Hickory Open Championship as well as numerous Queensland and Australian championships.